Walt Disney Studios was opened to the public on 16 March, 2002, ten years after the inauguration of Disneyland Paris. This amusement park is smaller and is considered by many as Disneyland Park's counterpart.

The top attractions not to be missed are:

Apart from the attractions, you can’t miss out on the park’s shows:

It is best to buy tickets in advance to avoid waiting in line. You can do it online using this link: 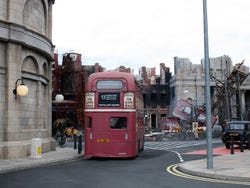 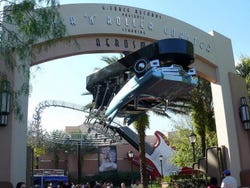 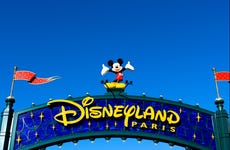