Dedicated to the Monarchs

When the monarchy was restored after the French Revolution, King Louis XVIII decided to build the Chapelle expiatoire in memory of his brother Louis XVI and his wife Marie Antoinette. Their remains were also moved to the Basilica of Saint Denis.

The construction of the chapel began in 1815 and was finished in 1826.

Inside the temple there are two marble sculptures representing Louis XVI and Marie Antoinette. In the crypt, visitors will see a black marble altar with an inscription of the location where the monarchs’ remains were found.

Although the Expiatory Chapel held an important role in the past and is currently considered a historic monument, we believe that there are a lot more interesting things to see than this Chapel. It is a relatively small building with very little to see inside, and the admission ticket is quite pricey, in our opinion. 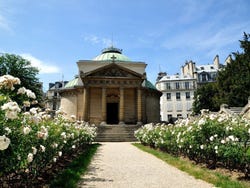 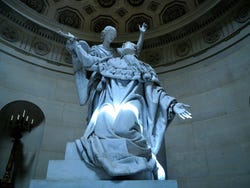 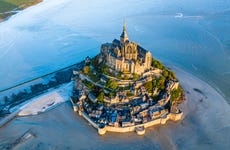 9.16 91 reviews
Free
show all the activities